Celebrated as an author of travel and fiction, Tahir Shah has published more than forty books in a career that’s spanned three decades.
In that time he’s turned his hand to many kinds of writing – from journalism to novels, and from travelogues to cultural research.
Until now he has never published work written for the screen.
‘I’m a believer that if you’re a writer you have a duty to experiment,’ he says, ‘in the same way an artist explores differing mediums – whether they be pencil, charcoal, oil, watercolour, murals, or collage. That’s why I pushed myself to learn the craft of writing for the screen, which couldn’t be more different than book writing.’
Timbuctoo: The Screenplay follows the narrative of Shah’s acclaimed novel, Timbuctoo. Mesmerizing in scale and scope, the story draws the reader into the vast expanses of the Sahara, and through the rigid folds of English society at the height of the Regency.
A tale of survival against all odds, Timbuctoo: The Screenplay charts the extraordinary true-life story of an illiterate American sailor, Robert Adams.
Shipwrecked on the western coast of Africa in the year 1810, he was captured by Moors, stripped naked, enslaved, and eventually presented as a gift to the King of Timbuctoo.
After years of trial and tribulation in the Great Sahara, Adams is redeemed and makes his way to London.
Nonchalant at having reached the greatest prize in all exploration, his story captivates society, while horrifying the disdaining English elite. 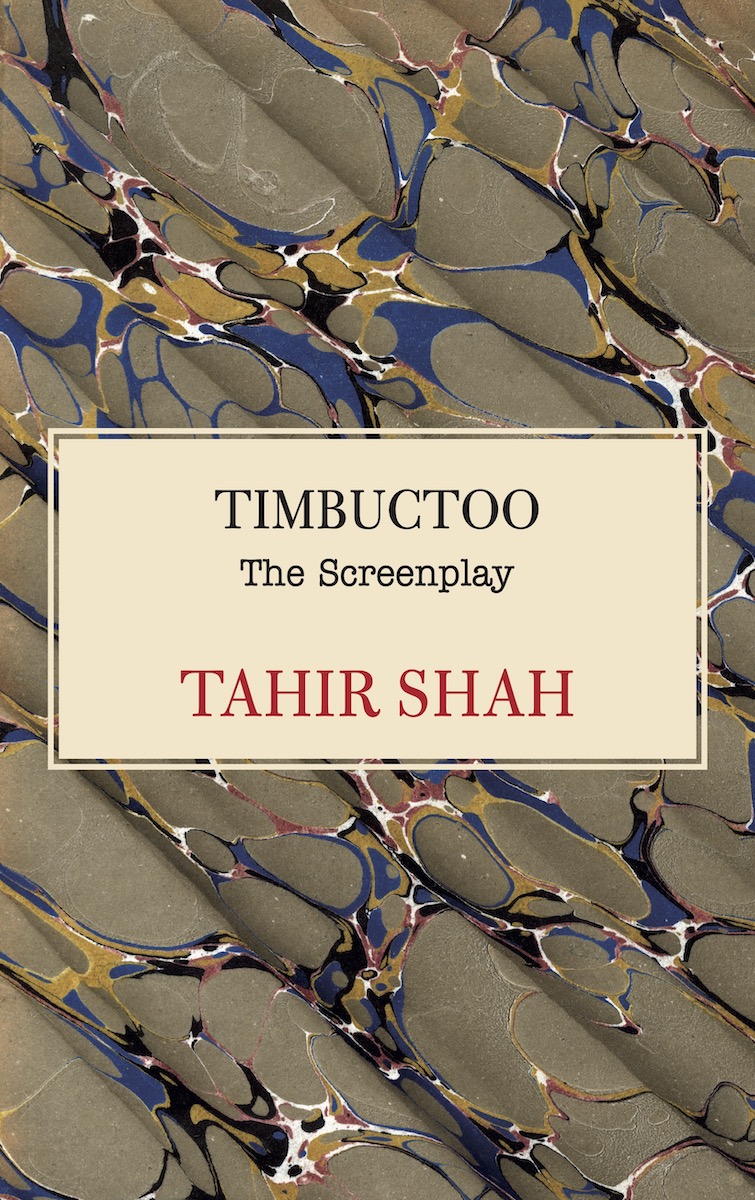