First published thirty years ago, The Middle East Bedside Book illuminates lesser-known facets of Arab culture and folklore, presenting the region from the inside out. Considering the observations of writers, artists, philosophers and kings, the book is an invaluable and spellbinding resource. All manner of areas are covered - from the origins of chess as a courtly game in battle strategy, to costume, politics, music, and even the history and folklore of the humble toothpick.

The contribution of Arab knowhow on the world around us is a theme running through The Middle East Bedside Book. Breakthroughs during the so-called 'Golden Age' of the Abbasids shaped the technologies we take for granted – whether they be in the fields of mathematics, medicine, or computer science. The treasury offers a cornucopia of unlikely insights – such as the way Chaucer, Shakespeare, Churchill, and many others drew liberally for inspiration from Arab literature.

Perhaps most remarkable of all are the sections of facts and fallacies. King John of England, for instance, supposedly offered to convert to Islam and hand over fealty of his kingdom in return for support from the Moors. The British Museum holds in its collection an eighth-century gold dinar from the rule of King Offa of Mercia, bearing the Arabic inscription 'There is no God but Allah', and the eleventh-century Persian poet and philosopher Hakim Sanai propounded theories on dreams and dreaming 900 years before Freud. 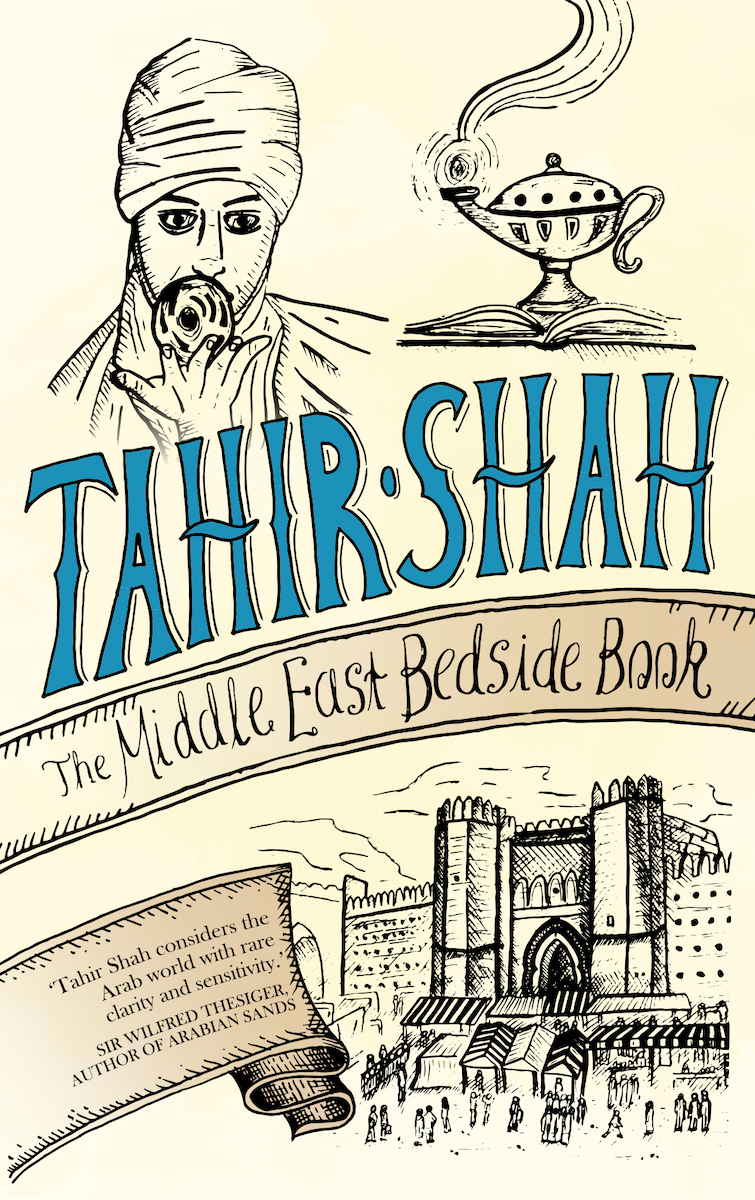