Writer and film-maker Tahir Shah – in his 30s, married, with two small children – was beginning to wilt under brash, cramped, ennervating British city life. Flying in the face of friends' advice, he longed to fulfil his dream of finding a place bursting with life, colour, history and romance – somewhere far removed from London – in which to raise a family. Childhood memories of holidaying with his parents, and of a grandfather he barely knew, led him to Morocco and to 'Dar Khalifa', a sprawling and, with the exception of its jinns, long-abandoned residence on the edge of Casablanca's shanty town that, rumour had it, once belonged to the city's Caliph.
And so begins Tahir Shah's gloriously vivid, funny, affectionate and compelling account of how he and his family – aided, abetted and so often hindered by a wonderful cast of larger-than-life local characters: guardians, gardeners, builders, artisans, bureaucrats and police (not forgetting the jinns, the spirits that haunt the house) – returned the Caliph's House to its former glory and learned to make this most exotic and alluring of countries their home.
The Caliph's House is a story of home-ownership abroad – full of the attendant dramas, anxieties and frustrations – but it is also much more. Woven into the narrative is the author's own journey of self-discovery, of learning about a grandfather he hardly knew, and of coming to love the magical, multi-faceted, contradictory country that is Morocco. 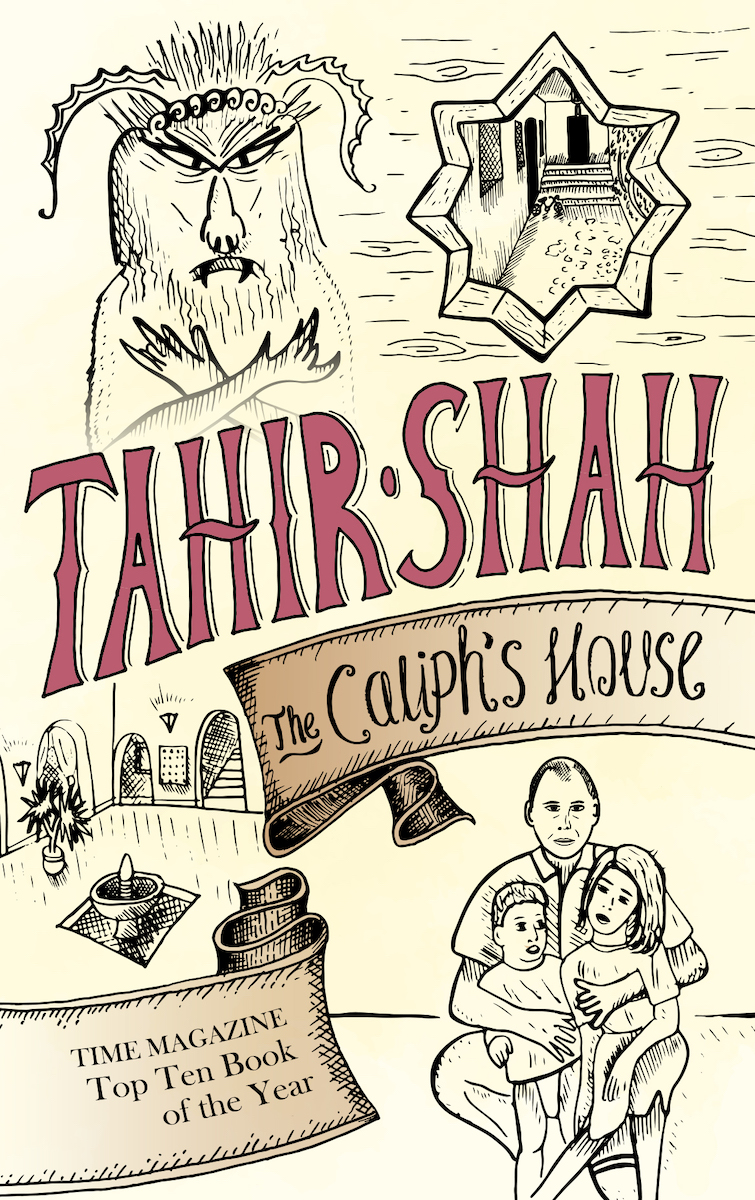