India is a land of miracles, where godmen and mystics mesmerise audiences with wondrous feats of magic. In great cities and remote villages alike, these mortal incarnations of the divine turn rods into snakes, drink acid, eat glass, hibernate and even levitate. Some live as kings, their devotees numbering hundreds of thousands; while others – virtually destitute – wander from village to village pledging to cure the sick, or bring rain in times of drought.

As a child in rural England, Tahir Shah first learned the secrets of illusion from an Indian magician. Two decades later, he set out in search of this conjurer, the ancestral guardian of his great grandfather's tomb. Sorcerer's Apprentice is the story of his quest for, and initiation into, the brotherhood of Indian godmen. Learning along the way from sadhus, sages, avatars and sorcerers – it's a journey which took him from Calcutta to Madras, from Bangalore to Bombay, in search of the miraculous.

In Calcutta, Shah is apprenticed to Hakim Feroze, a tyrannical master of illusion, who sets out to crush his student's spirit through gruelling physical trials. Eventually, his pupil's skin bruised and raw and his temper strained, the magician unlocks the door to his secret laboratory. The miracles of India's godmen are at last revealed one by one: how to swallow stones, to stop one's pulse, turn water into wine, and many more. Next, as a cryptic test, Shah is sent to ferret out the secrets of Calcutta's Underworld – entering the confidence of the city's ageing hangman, its baby-renters, and skeleton dealers. Then, just as Shah is making headway, Feroze announces that he's to pack his bags and set out at once, on a 'Journey of Observation'.

A quest for the bizarre, wondrous underbelly of the Subcontinent, Shah's travels lift the veil on the East's most puzzling miracles. The Journey of Observation leads him to a cornucopia of characters. Illusionists all, some are immune to snake venom, others speak through oracles, or have the power to transform ordinary water into petrol. Along the way Shah witnesses a 'duel of miracles', crosses paths with an impoverished billionaire, and even meets a part-time god. Revealing confidence tricks and ingenious scams, Sorcerer's Apprentice exposes a side of India that most writers never even imagine exists. 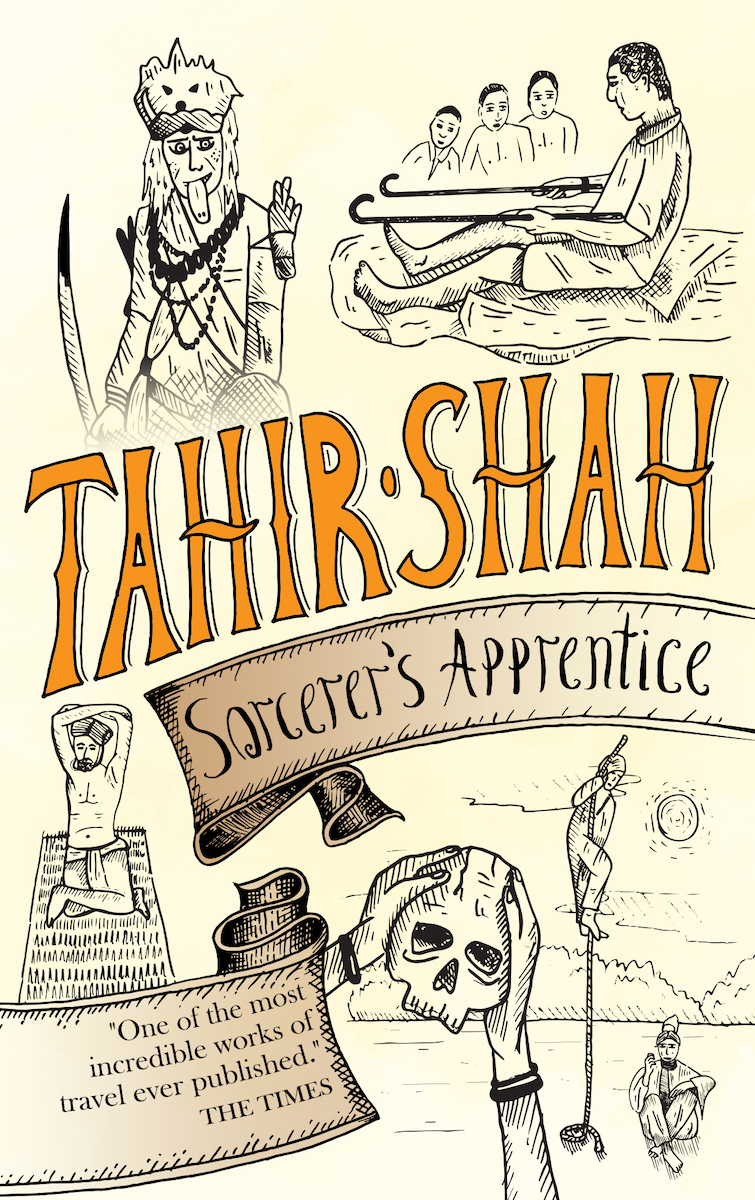