On the morning of her fifth birthday, Miki Suzuki’s aged grandfather gave her an unusual gift – the fragment of a story. The tale told of a magical realm where all the women were beautiful, dressed in the finest gowns, and where the men had the looks of movie stars. The trees were covered in ivory-white blossom all year round, and everyone was joyful and proud. This place, young Miki learned, was a city in far off Europe – a city called Paris.

The story took seed in Miki’s mind and, over twenty years, she became quite obsessed with the French capital. Having studied its history, language, and traditions, she vowed that one day she would venture there.

Winning a competition at her work, where she sold low-grade beauty products door-to-door, Miki embarked on the journey of a lifetime to her dream destination.

Feverishly excited, and exhausted after a long flight, she hit the ground running, in her desperation to see every last tourist sight in town. But, as the others in the tour group looked on in horror, the telltale signs of a rare condition began to manifest themselves – a condition known as ‘Paris Syndrome’.

Made crazed by a stream of unfavourable events, Miki went on a riotous rampage, which ended in her mooning the sales clerk in Louis Vuitton – an assault that gripped the French nation. And so began the treatment in the most bizarre of clinics – a refuge for fellow sufferers of Paris Syndrome. All this set against a backdrop of vigilante groups, trade wars, bounty hunters, and true love.

Both hilarious and toe-curling, Miki Suzuki’s psychological rollercoaster ride gets under the skin like nothing else, as the novel explores the real condition that afflicts dozens of Japanese tourists each year.

Tahir Shah’s mastery as a storyteller – and his knowledge of both East and West – makes Paris Syndrome a novel touched with real magic – a story within a story that’s worth its weight in gold. 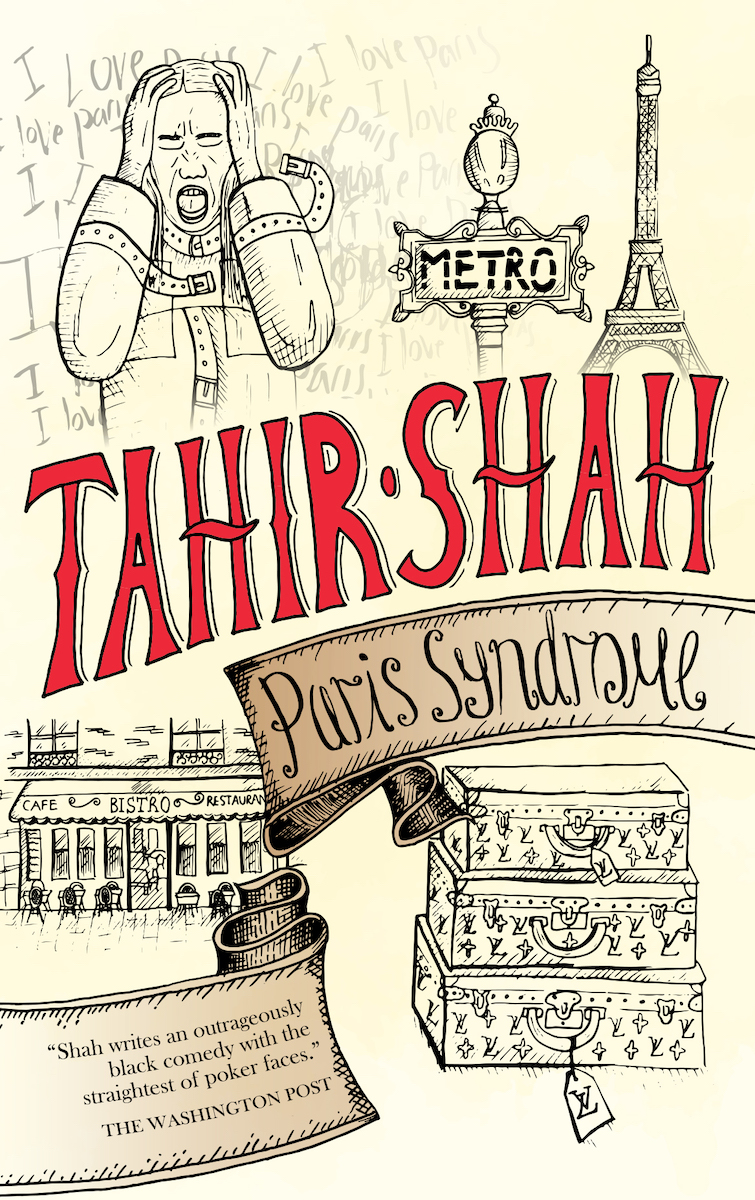