From the Introduction:
An image had rooted itself in my mind.
That of an ingenuous fresh-faced American arriving at Casablanca’s airport at the start of a mid-life crisis.
I could see him clearly.
Dressed in a crumpled old Burberry raincoat and fedora, he was a clone of Humphrey Bogart of Rick’s Café Americain.
Each night before I drifted off to sleep, I allowed myself to imagine the adventures of the Casablanca-obsessed visitor.
Within a week or so I had an entire storyline planned out.
Drilling down into the dark side of Morocco’s seething modern metropolis, it exposed the subculture of speakeasies, gangsters, corruption, and vice – a realm inspired by Hollywood’s own take on Casablanca.
I’m a book writer through and through, but believe writers should experiment, and so try my hand at screenplays from time to time.
Writing movies is the absolute opposite of creating novels. Book writing is all about lavishing one’s readers with sumptuous descriptions, and developing a story through a long, dependable text. Screenwriting is a case of less definitely being more. It’s the nouvelle cuisine of the writing business. Use a single word more than is needed, and you’re guilty of the most terrible crime.
My hope is that in publishing Casablanca Blues: The Screenplay, I’ll encourage other writers to free themselves from the rigidity of a single genre... to question how they work, and what they work on.
But, most of all, to remember to write for themselves. 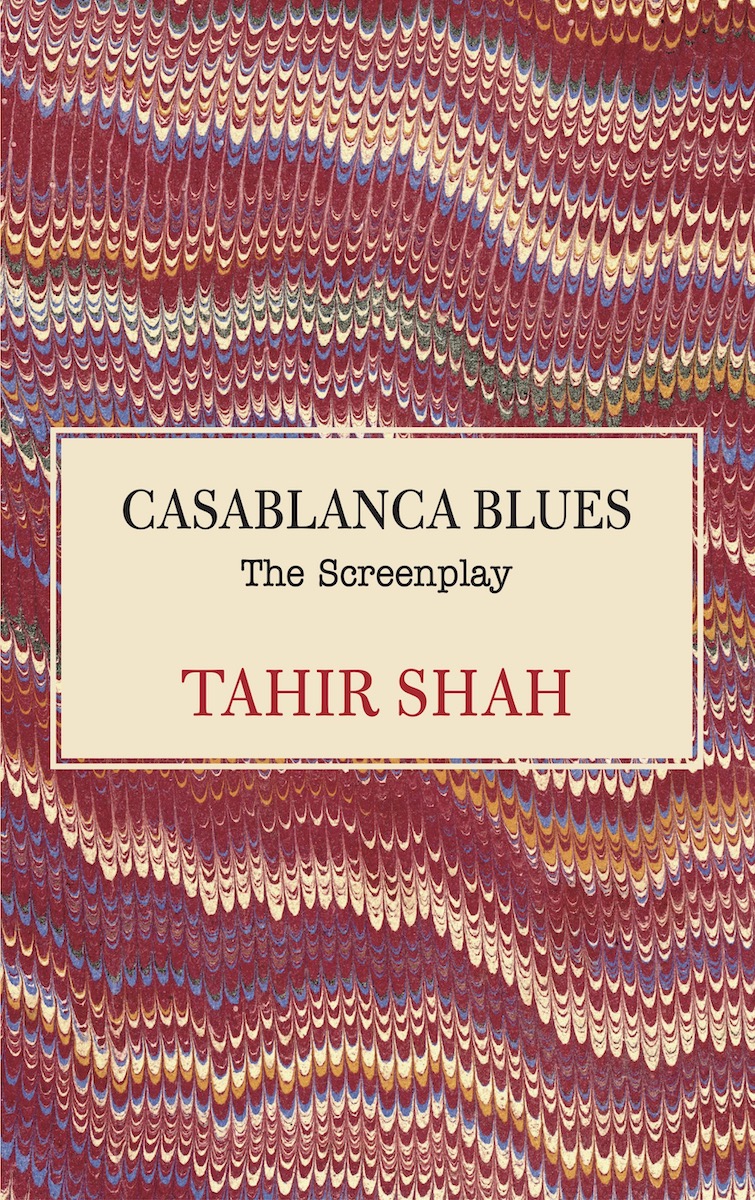